A technology that has refused to digital money, global payments, and applications is known as Ethereum. The Ethereum community has led to a booming digital economy, bold new ways for creators to earn online, and much more. It is open to everyone, in every corner of the world – all one would need is the Internet.

Several variants of blockchains exist. At the same time, Bitcoin remains the most famous one by the public. Meanwhile, Ethereum represents one of the most exciting solutions since it presents a vast range of use case applications enabled by smart contracts.  Blockchain to Bitcoin what the Internet is to Email.

It is a system upon which one can build applications and programs. Bitcoin as a currency is just one of the options. This poked an urge in people to explore what else can be decentralised.

For a system to be genuinely decentralised, it needs an extensive network of computers to run it. Previously, the only network that existed was Bitcoin which was pretty limited.

Proposed in late 2013, Ethereum was brought to life 2014 by Vitalik Buterin. The "Do It Yourself" platform for decentralised programs, also known as DAPPS (decentralised applications).

The platform of Ethereum has thousands of independent computers running it, which means it is fully decentralised. Once a program is distributed to the Ethereum network, these computers, also known as nodes, will ensure it executes as written.


Ethereum is the house for running DAPPs worldwide. Sometimes it is mistaken as a currency, but it is a platform. The money used to incentivise the network is called Ether. For the deﬁnition of intelligent contracts, Ethereum provides a Turing complete programming language. It allows creating programs and running them on the blockchain.

Ether was first distributed in Ethereum'sEthereum's original Initial Coin Offering back in 2014. Back then, one Ether cost around 40 cents. Today, one Ether is valued in hundreds of dollars since the growth of the Ethereum network was immense due to the ICO hype that started in 2017.

Ether is defined as a strong contestant in the highly inconsistent cryptocurrency market. Ethereum was the second-largest cryptocurrency as of May 2021 based on the value after Bitcoin. According to Analytics Insight, its market cap was estimated at $500 billion compared to $1.080 trillion for Bitcoin.

Ethereum's goal is to decentralise the Internet truly. There is almost no activity on the web that happens without some 3rd party intervention. But once Bitcoin demonstrated the concept of digital decentralisation, a whole new array of opportunities became available. Now it is possible to design an internet that connects users directly without a centralised 3rd party.

People have been buying cryptocurrencies directly from one another without needing an exchange that can get hacked or steal someone's money.

The Surge of Ether in the market

Financial interest in Ether has leapt in the wake of bitcoin rallies. Because it is the second-largest cryptocurrency, it quickly draws the attention of novice investors. Another factor behind the ether surge is the launch of Ethereum 2.0. This upgrade addresses significant concerns impacting the current version of Ethereum.

Is Ethereum as revolutionary as bitcoin?

Blockchain is revolutionary because it's a decentralised tech that is not backed by a central authority. It's a type of database that stores information; specifically for Bitcoin, it reserves the comprehensive history of Bitcoin transactions.

The leading Ethereum network is a public and permissionless network like Bitcoin. This means that anyone can download or write software to connect to the network and create transactions and smart contracts. They can validate them and mining blocks without logging in or signing up with any other organisation.

Therefore, Ethereum is the central public and permissionless type of network. However, like Bitcoin, one can take Ethereum software, modify it slightly and create private networks that aren't connected to the leading public network. The private tokens and smart contracts won't be compatible with the public tokens, though, as of now.

Ethereum's coding language 'Solidity' is used to write 'Smart Contracts', the logic that runs Dapps. In reality, a contract is all about a set of 'Ifs' and 'Thens'. This refers to a set of conditions and actions. Ethereum developers write the requirements for their program or Dapp, and then the Ethereum network executes it.

They are called smart contracts as they deal with all of the aspects of the contract, such as:

With smart contracts, security means handling every possible way an agreement could be executed with perfect accuracy. It ensures the contact does only what the author intended.

Ethereum was launched with the idea that 'code is law'. This means that a contract on Ethereum is the ultimate authority, and nobody could overrule the agreement. This came to a halt when the DAO event came to play. 'Dow' or DAO stands for 'Decentralised Autonomous Organization', which allows users to deposit money and get returns based on the investments that the DAO made.

The decisions themselves would be crowd-sourced and decentralised. The DAO had raised $150M in Ethereum currency (Ether) when Ether was trading around $20.

Ethereum is many computers working together like one supercomputer to execute code that powers Dapps. But this needed money, and here is when Ether entered the scene. When people are talking about the price of Ethereum, they're referring to Ether: the currency that incentivises people to run the Ethereum protocol on their computers.

This is a lot similar to the way Bitcoin miners get paid for maintaining the Bitcoin blockchain. To deploy a smart contract to the Ethereum platform, its author must pay to do so. Hence, the payment is made in the form of Ether.

Ethereum Transaction Per Day is the reflection of the daily transactions completed on the Ethereum network. An increased amount of it can lead to more outstanding transactions as the audience for the underlying token grows. 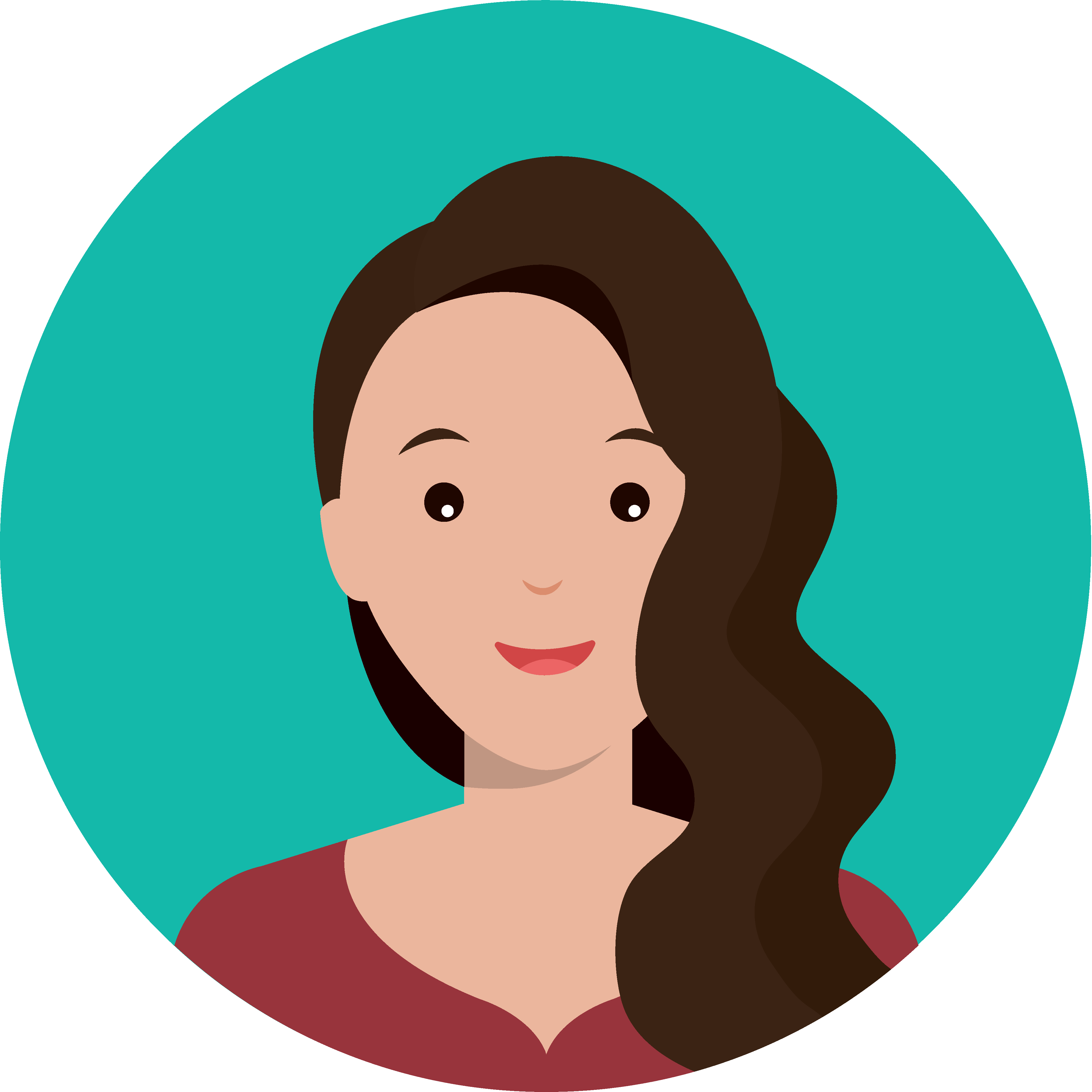 Multiple CBDC Arrangements are Working to Enhance the Payment System. Infrastructure costs may reduce between US$15 billion and US$20 billion by 2022? Yes says Blockchain 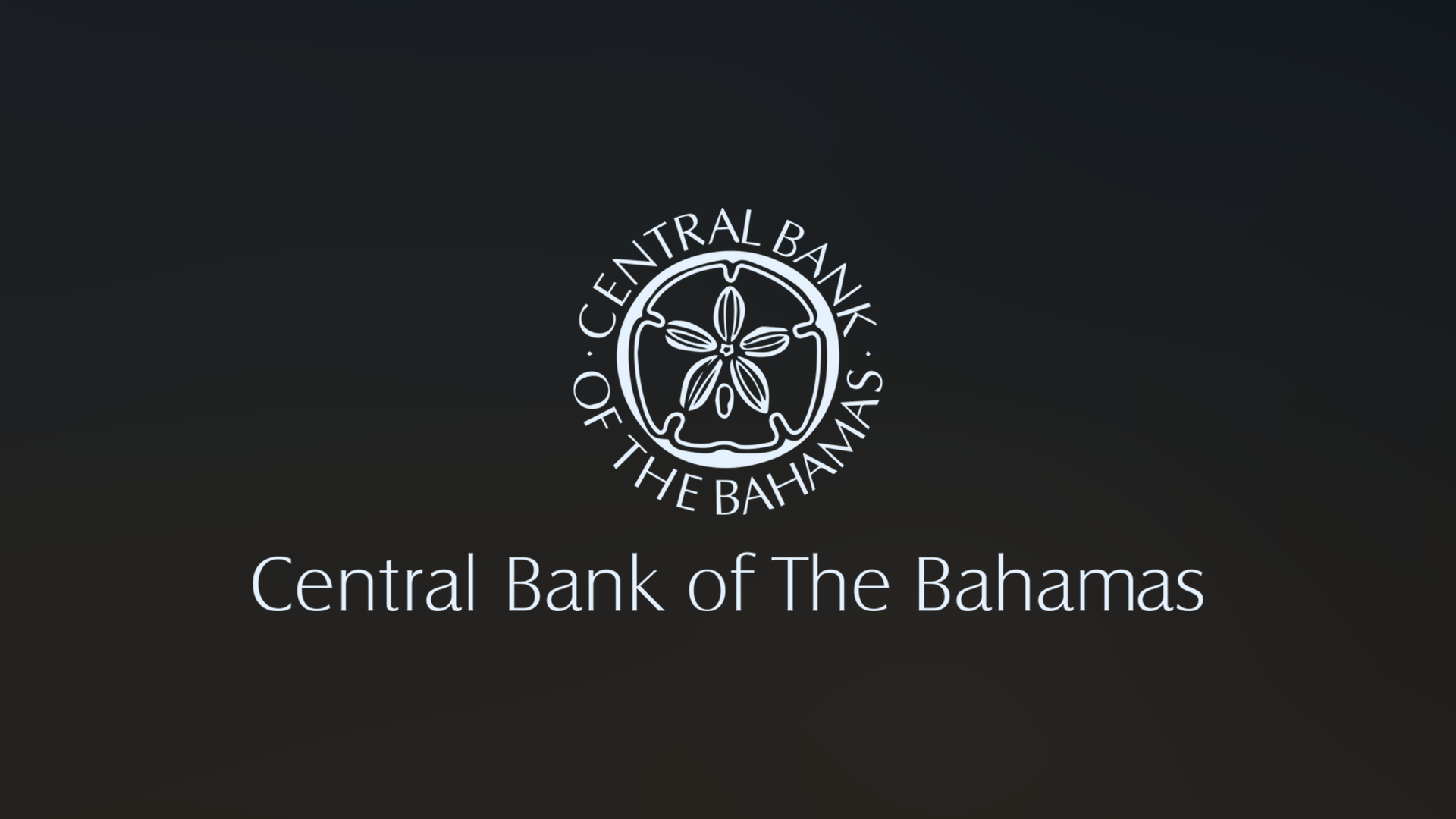